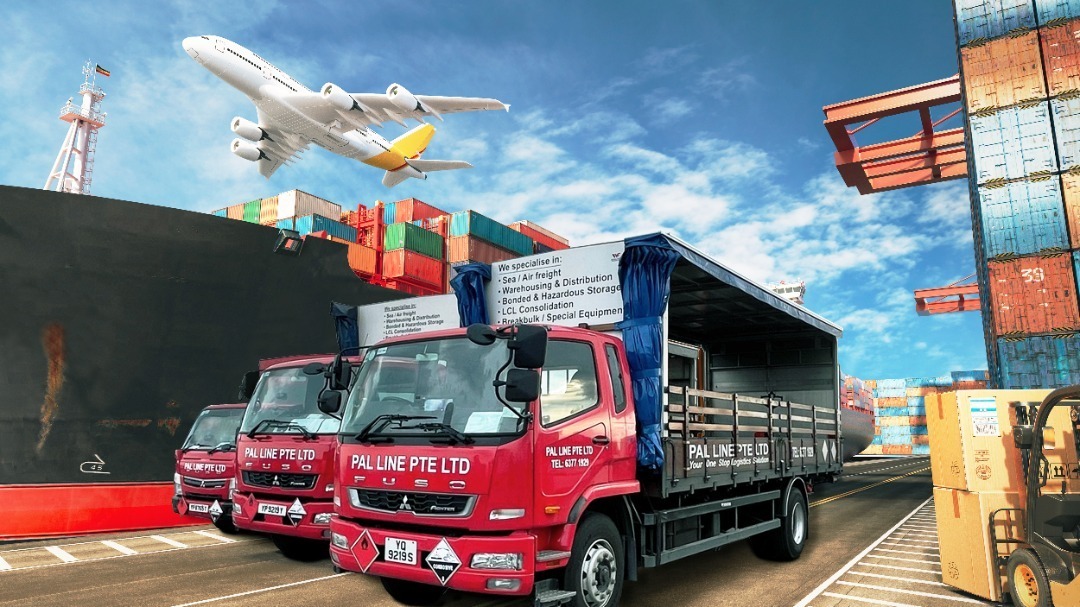 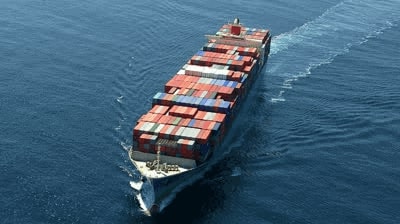 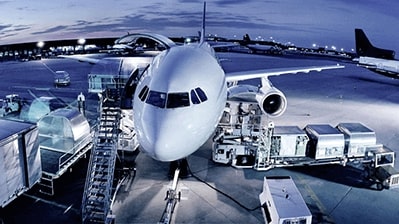 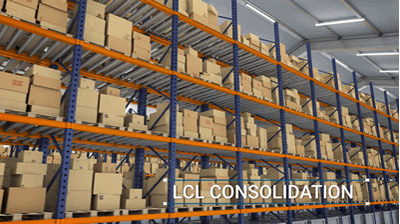 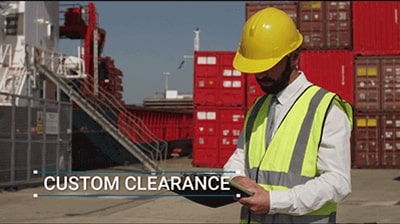 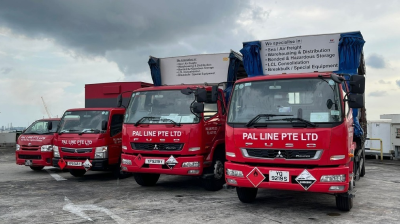 PAL Line Pte Ltd provides the most seamless and smooth logistics solutions. It includes all the single operations to multiple supply chain operations, requiring technology and a global network for flawless services. Being the most experienced logistics company in Singapore, we have served customers in various industries and markets. We know how to tailor our services as per the demands and needs of each customer. Amongst all the logistics companies, you will find our practices and services reliable and prompt.

At PAL Line Pte Ltd, you will get the best warehousing solutions and services as per your need. With our warehouse in Singapore, we try to facilitate all our customers by storing their products safely and helping them reach the final consumers. As a warehouse company in Singapore, we assist the manufacturers, suppliers, and business owners in getting a storage facility at the most affordable rates and giving them access to transportation and goods distribution.

Contact us for effective and efficient solutions and storage services!

Quality comes above all the other; people want high quality rather than safety and protection. This logistics company in Singapore has the best solutions, resources, and experienced staff. You need not worry about your consignment as we take care of it and deliver the goods on time, in perfect condition.

Our sole focus is on the safety measures and protection of your goods. From our warehouses to transportation, your products stay secure throughout the process. Our staff is trained to deal with fragile and delicate items and handle the goods with precision and planning. It does not matter what we are dealing with; the high level of security is always maintained.

You can trust our company with simple operations and flawless procedures. Our processes are immaculate, and our planning is top-notch. We decide the structure with the clients and determine the best way to deal with their consignment. We believe in reliable, prompt, and efficient services without any hassles or delays.

Over time, we have established strong connections and built relationships with different partners and other logistics companies all across the globe. Our network has broadened up and includes every specialist required for freight forwarding and transportation . We work closely with the manufacturers and ensure safe and timely delivery to the final consumers.

We have our own large and extensive warehouses in Singapore available. Being a warehouse company in Singapore, we offer storage space to various businesses and handle all the operations. You can rent the warehouse building for commercial purposes and keep the goods safe and protected. We manage the shipment movements, along with the unloading, storing, handling, and tracking of the products.

Various modes of transportation back our immaculate work. We offer several freight options, including ocean, air, and road. The availability of vehicles for transportation is also our responsibility. Moreover, we advise you on the best freight option for your goods and what entails it.

Since we work closely with our clients, they are involved in all the processes and operations. The entire structure, planning, and implementation of the plan are decided alongside clients and according to their requirements. Customer satisfaction comes on top of everything else, and we ensure to work on the specifications provided by the customers.

Our logistics and warehouse company in Singapore offers all the services at competitive market rates. You can have the warehouse on rent or avail freight forwarding at the most affordable prices. We discuss the rates with the customers and keep the whole process honest and transparent.

Do you handle international household moves?

How and where can we pick up the cargo at destination?

We will provide you with the necessary paperwork for custom clearance, once custom is done, you can go to the warehouse to pick up the cargo.

We also advise you to check with destination custom prior to shipment departs, just to make sure if there’s any special rule & regulation at destination for certain commodities

Why are the shipping rates so volatile?

While there are several factors involved, the primary is market demand. Traditionally from Dec through April for imports, especially from Asia to the U.S., it is called the “slow season.” Because the retail market slows down after Christmas. However from mid January through early February there is an upsurge of cargo moving to beat the Chinese New Year deadline whereby factories all over China shut down for weeks. This usually keeps rates high as there is always space problems for cargo getting on vessels. From May through November this would be the “peak season” where there is a big demand for cargo moving into the U.S., so the Carriers raise the rates during this period, with the GRI (general rate increase), and PSS (peak season surcharge).
Another factor is fuel, or what is called the Bunker Fuel factor. This is a floating surcharge that the Carrier’s can change when oil prices rise or fall. It is called the BAF.
Another factor is when the Carrier has increases in costs such as when Terminal costs rise, especially with Unions, congestion problems, etc. Or when the U.S Rail costs increase for similar reasons. This is where the Carriers can add in new surcharges which have happened in the past and eventually get absorbed into the “all in ” rate quoted.
Most recently the primary reason for rate increases, was a knee jerk response to the tremendous downturn in traffic and volume as a result of the current U.S. recession since ’08. This downturn caused many carriers to lose about 50% of their previous volume and while their costs remained the same or higher, and their revenue all but disappeared, they found themselves the beginning of this year looking at an average of $500, 000,000 in losses per Carrier. So from late ’09 until May of ’10, most Carriers put a large portion of their fleet out of commission off the coast of Singapore. Thereby creating a vessel shortage, or a false space problem. This gave them all excuse to raise their rates again, in order to salvage their businesses. This type of thing is not normal.
See our Blog post about the dramatic rate increases during early 2010.

Yes. You would fill out a credit application that we would send you ahead of time, with all necessary banking information and references. Once your credit is approved, you would be granted the appropriate credit amount and length of time.

What can I do to prevent delays and ensure a smooth process of the shipment?

Firstly, make sure your supplier overseas (on imports) or if you are the supplier for an export shipment, creates all of the necessary documents correctly (packing lists, commercial invoice, original bill of lading-OB/L) and in a timely fashion, so that all documents are provided with the necessary banks and sent to you (the importer) or your buyer-consignee on the B/L (if you are the exporter) at least 1 week before cargo arrives the destination so that everything can be processed through customs ahead of schedule and freight can be paid along with presentation of the original B/L. One factor that usually slows this process down is when there is discrepancies between the buyer and supplier and since the goods are not paid for, the OB/L has not been surrendered by the Supplier to the Consignee (buyer)

What is a freight forwarder?

Can you offer more information on customs’ codes?

What are the usual methods of freight payment?

Most freight payments are done with a Company cheque. However you can also pay with telegraphic transfer. Payment is sent right around the time the freight is due to arrive, clear customs and be released.

Can you tell me the seaport code for my shipment?